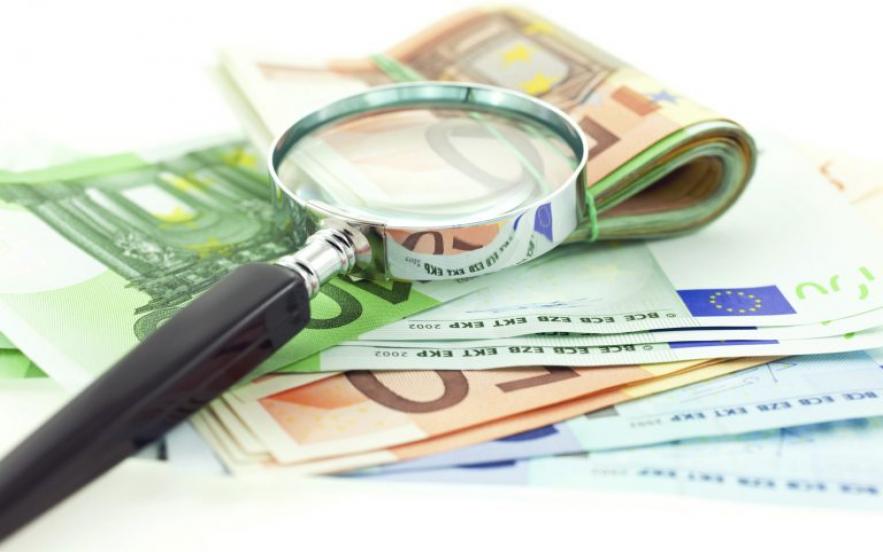 Every economy goes through periods of expansion and contraction, though the severity and the time cycle may vary. An economy is considered to be in the expansion stage when its GDP is rising, unemployment rates are low and demand for goods and services is high. On the other hand, GDP is considered to be in a recession when unemployment rates are high, GDP is falling and when there is a general sense of economic decline seen across the entire economy.

Willing to write argumentative abortion essay because you indeed have something to say but don't know how to structure it in a best way? Please, read our blog article and you'll be equipped with needed knowledge.

These economic cycles of boom and bust might happen at regular intervals or accidentally. Also the depth of the fall is what differentiates one downturn from another. During such economic downturns, factors such as money supply within the economy, the health of the financial sector, the policy of the central banks and the government, and the reaction of the stock market impact the nature of the downturn, and its length.

Being the largest economy in the world, the US too has gone through boom and bust economic cycles. Out of the many economic downturns that have taken place over the last two centuries, there are two economic contractions that are significant because of the scale of decline, and also because of its impact on the US and other countries around the world. These two economic events are the Great Depression that took place from 1929 to 1939, and the Great Recession that began in December 2007 and officially ended in June 2009 . Both these economic downturns had a big impact on the American economy, and its people.

In some ways, there is a lot of similarity between these two economic downturns. The most striking aspect of these situations is the economic and emotional hardships that affected the general population. Another similarity was the response of the US government, that went out of its way to boost the economy.  . Other similarities are the high unemployment rates and the high levels of economic decline seen in both the downturns.   Moreover, during the Great Depression, many consumers borrowed irresponsibly to make the most of the economic boom while in the Great Recession, too many banks gave loans irresponsibly, again, in an attempt to profit on the need of people to buy homes. Another common feature is that the economic boom preceded both the downturns, though this aspect is common to most economic recessions. It follows the principle that what goes up has to come down in the form of corrections. Furthermore, the government and the Fed intervened extensively during both the economic downturns to stabilize the economy, and to improve its health, though the success of these initiatives continues to be a topic of debate.

Despite the similarities, both these downturns had their own unique aspects too. Some determinants behaved differently in 1930s when compared to 2007, and this difference has led some researchers to question the idea of equating both the downturns on the same plate.

To get a better understanding of the causes of the Great Depression and the Great Recession as well as its consequences on the world economy, this paper will assess the effectiveness of monetary policy based on analysis of monetary interventions that took place during both crises. Many different problems along with their causes will be analyzed in this respect.

The paper will focus specifically on the following questions:

Modern technology studies offer a broad variety of interesting subjects for a research paper about technology. When it comes to technology essay writing, it should be done in compliance to an appropriate format, and we at Pro-Papers can help you with it.

To answer these questions, the paper will start with understanding the Great Depression of the 1930s and the Great Recession of 2007, and this will be followed by an analysis of the similarities in both the situations. The focus in this section would be on the monetary policies during both the periods, and their impact on the outcome of the recession. The paper will then turn on to the impact of the Great Depression and the Great Recession on the US and world economy to get an idea of how it has shaped the economic world.