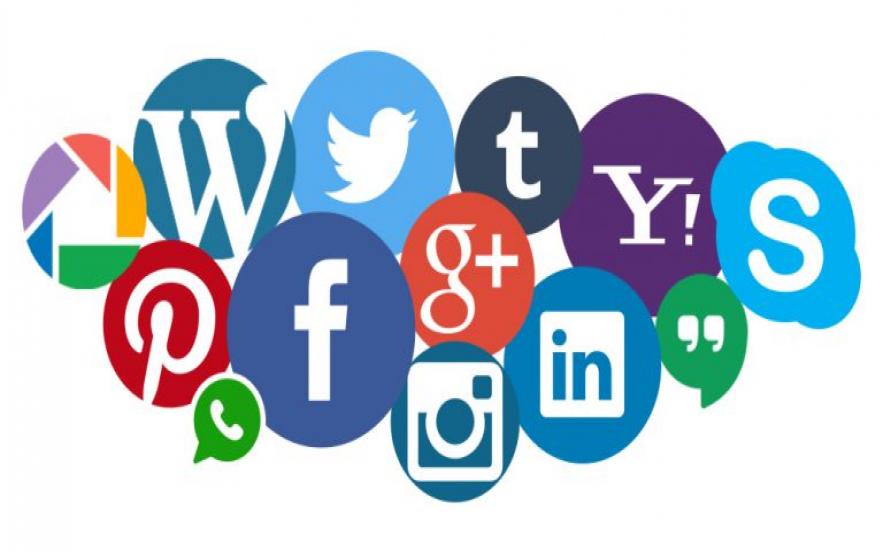 Social media has various functions that human beings can take advantage of in their daily lives, from communicating with other people or reading news updates. In addition, social media contributes to different fields and disciplines. Facilitating crisis communication is one of the more important roles of social media. Through networking sites such as Facebook and Twitter that could be used to reach majority of the population, public and private organizations seek to prevent and manage crisis and deal with the problems, issues, and concerns that arise during such difficult times. Nevertheless, using social media as a crisis communication tool necessitates careful and strategic planning. In some cases, the improper use of social media contributes to an organization or agency’s loss of the public’s trust.

The primary objective of research is to determine the elements for the best practices in crisis communication using social media to gain public trust. The multiple case study method was adopted in the study to accomplish the research objective. Crises events in the past were reviewed to determine how social media contributed to crisis communication efforts of public and private organizations, and identify how social media could have improved the management of crises. The quantitative data was obtained from Twitter posts and updates online, which allowed content analysis through the evaluation and synthesis of the nature of public response to the crises identified – the 9/11 terrorist attack, Hurricane Katrina, the H1N1 pandemic, the BP Oil Spill, and Hurricane Sandy. These crises events cover different timelines and also represent the development of social media as an instrument in crisis communication.

The results of the study revealed that earning public trust through social media in crisis communication necessitates: the careful construction of social media content, the optimization of information made available for public consumption, the timely release of updates and press releases, the display of responsibility and accountability, the development of positive image and reputation even before crises, direct communication with online users, and the adequate, timely, and efficient response to crises issues, concerns, and problems. Future research studies can expand the research by focusing on other crises aside from the ones identified and selected in the study. Moreover, other research studies could focus on determining the relationship between social networking, crisis management, and social mobilization.

Social media used to be a primary platform for online communication in the World Wide Web, thus, bridging gaps and allowing human beings to interact through various communication channels. Nevertheless, it has evolved to take on several roles and functions in different areas and disciplines due to the ever increasing use of social media, the prevalence of communication and other activities through social networking sites like Facebook and Twitter, and the accessibility of these networks through numerous mobile devices. Nowadays, social media also functions as a platform for crisis communication, and therefore, it is essential in building the image and reputation of an organization or entity (Laad & Lewis, 2012). Social media has been a valuable instrument for crisis communication because it is capable of breaking barriers, from distance to accessibility or time of message delivery to volume. Furthermore, through social media, organizations can reach millions of people around the world. Laad and Lewis (2012) discovered that since 2005, the number of social media users has been gradually increasing. Half of the entire population in the United States, for instance, uses social media networks, especially Facebook and Twitter. Moreover, the majority of the American population uses social media to watch news updates and emergency information (Laad & Lewis, 2012). Consequently, 70 percent of the population today expects organizations to post news information and updates online through official social networking sites or pages. The public’s reliance on social media as a news and information dissemination platform makes it an effective tool for crisis communication and building public trust.

The research study follows a qualitative approach and design. The case analysis approach would be implemented to accomplish the research objective, address the research questions, and gather data about past crises and the communication strategies implemented by public and private organizations and other entities involved. Several cases will be reviewed in the study, including the September 11, 2011 terrorist attack in New York and Washington, D.C., the aftermath of Hurricane Katrina in New Orleans, the H1N1 pandemic, the BP Oil Spill in the Gulf of Mexico, and the aftermath of Hurricane Sandy which struck New York and New Jersey. Through case analyses, the strengths and weaknesses, advantages, disadvantages, and contributions of social media networking to crisis communication and public image would be identified.

After the review of related literature, the methodology employed in the research study would be discussed, taking note of the research design, limitations and ethical boundaries, and expected outcomes of the study. The methodology will be followed by an in depth discussion of the case analyses and the outcomes of research. The research would be concluded with a rundown of the elements for the best practices identified after reviewing past cases or incidents attributed to effective and ineffective crisis communication strategies and practices.

Have a lack of time for writing your thesis and think about "help me write my thesis"? Apply to Pro-Papers writing service and buy a custom thesis paper at an affordable price!

Following the review and analysis of the outcomes of research, a crisis communication plan that could be carried out through social media networks, such as Facebook and Twitter, will be constructed based on identified the elements for the best practices in crisis communication to gain public trust.