Hypothesis of Continental Drift and the Theory of Plate Tectonics. Origins of Mount St. Helens 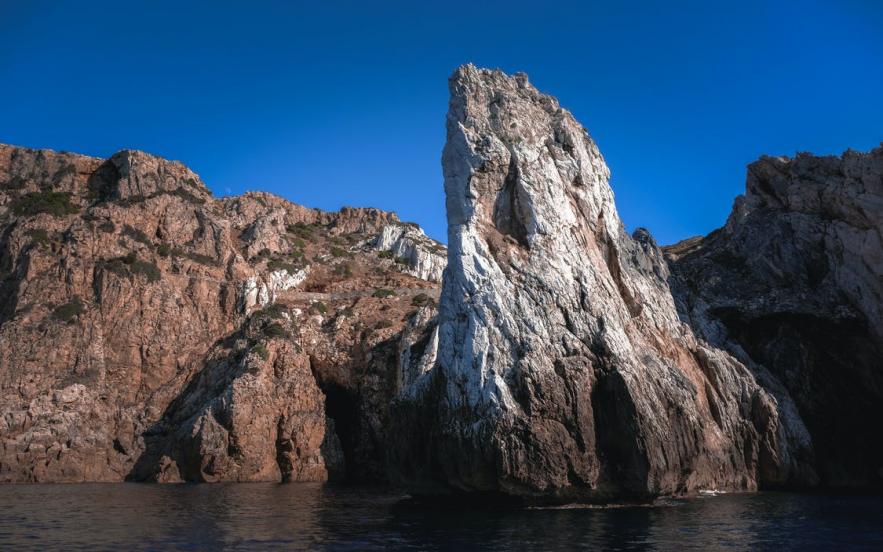 Address the following questions in your essay:

1. Explain thoroughly how it took 55 years (from 1915 until 1970) for the hypothesis of Continental Drift to develop into the theory of Plate Tectonics. In other words, use the theory of Plate Tectonics to show how the Scientific Method was used to "flesh out" the hypothesis of Continental Drift put forth by Wegener, by adding new data provided by new technology and people until general buy-in was obtained in 1970 when the term "Plate Tectonics" was coined. (Chapter 1, especially 1.3, The Nature of Scientific Inquiry; and Chapter 2, especially 2.1 through 2.3, and 2.9, "Testing the Plate Tectonics Model"). Do not spend time discussing what came before 1915! Wegener did a great job of laying out the evidence he had available at the time. Your answer should be no less than 500 words.

Be sure to explain:

• WHO were the key players?

• WHAT were the key observations and conclusions?

• WHERE were the observations made?

• WHEN were the key discoveries made?

• HOW were these discoveries accomplished, including fields of study, equipment, etc.?

2. Use plate tectonic theory to explain the origin of Mount St. Helens (and by extension, the Cascades and all Andean-type mountain ranges). Your answer should be no less than 500 words.

In your answer, include a discussion of:

• the origin of the magma and rocks

• the composition of the magma and rocks

• the type of eruptions that occur there

For these questions, check the text and MasteringGeology Study Area, and also study the links on the accompanying materials. It should go without saying that you should have successfully completed the Mastering Homework for the first five chapters.