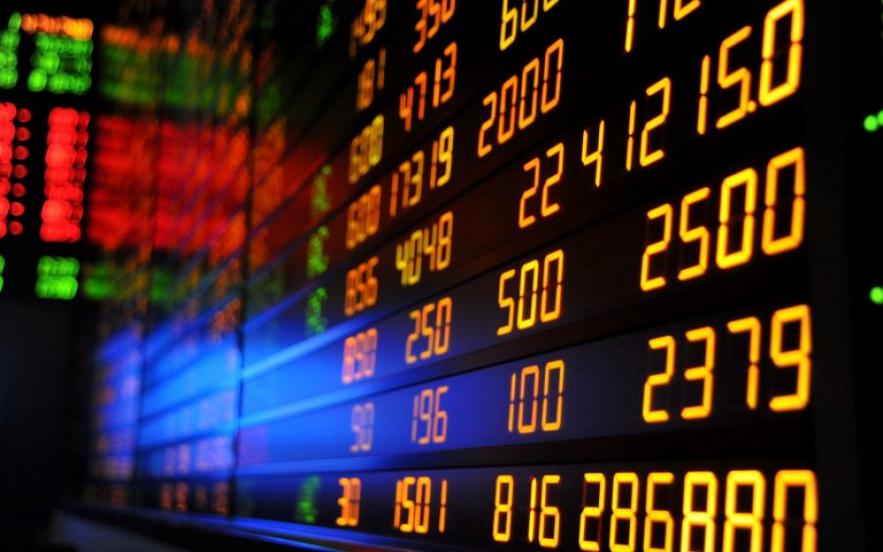 Following the pressure to cut costs and gain the competitive advantage globally, stock exchanges have become the subject of merger. In the last few years, various mergers have been seen in Stock Exchange Markets. This situation has been driven for different reasons. When mergers focus on combining different geographical markets, the main objective is to exploit the economies of scale. If the merger is focused on combining different activities, the main aim is to provide a more complete financial service to the customers.

The occurrence of a cross-border merger triggers different issues. Observing from the transaction point, the issues include synergies that are created by merger, the complexities in achieving the optimal financial structure, and protection of the minority shareholders. From the regulatory point of view, the issues can be either internal or external. Internal issues deal with the compliance with the stock exchange rules while the external issues are concerned about the compliance with the requirements of the regulating body.

Do you experience some difficulties while writing articles for your blog or for column in the magazine? Then you should consider visiting Pro-Papers website and look for article writers for hire.

The merger between NYSE Euronext and Deutsche Borse results into the integration of the strengths of the individual stock exchanges. After the merger, the new group is expected to be the world leader in risk management and derivatives; the most recognized and largest capital-raising venue in the world; the most convincing exchange provider of technological services and information; and, the pioneer in international settlement and post trade infrastructure. At the same time, the merger results into long-term benefits to all the stakeholders; it is financially attractive and strategically compelling.

This study aims to measure and analyze the performance and evaluation of Liquidity and Return of the Detuche Boerse in comparison to the NYSE Euronext.  The study also makes a future prospective in the short and medium term with the purpose of determining if liquidity and return are good synergies reasons to complete the merger.

According to Pautler, (2001), stock exchange merger is typified by financial efficiencies. These financial efficiencies for instance manifest themselves in areas relating to earnings diversification through the acquisition of assets with different earning streams. The diversification of earnings quite often lessens profitability variation, thereby reducing the risks associated with bankruptcy as well as the attendant costs (Pautler, 2001). According to Thorwartl (2005), stock exchanges enter into mergers and alliances so that they can grow. The key standard hypothesis of this presentation is that stock exchange merger enhances financial efficiency and profitability.

Stock exchange merger is coupled with tax reduction benefits. In essence, tax benefit comes into effect as a result of benefiting from the tax laws or from taking advantage of operating losses. Therefore, a stock exchange market is in a position to reduce the level of tax burden as the net profit losses of the merging stock exchanges can be made use of. Conversely, after the merger, a firm is able to hike its depreciation charges (Shim, 2009).  This greatly save on taxes and hence an increase in value. Earnings diversification within the newly established firm or stock market is believed to lessen the profitability variation thereby making stock markets escape risks of attendant costs or bankruptcy. Mergers result in an increase in tax shield.

By raising interest tax shields that is able to exceed the costs of important default probability as well as loss of limited liability alternative, cash flow volatility of merging markets is likely to be less than that of the acquiring or resultant merging merger stock exchange.

There are financial synergies relating to debt capacity. In fact, the cash flow and earnings become established and more predictable. Essentially, this permits borrowing than that of entities. This creates a tax benefit for merging stock exchanges. This is reflected as either increased cash flow or lower capital cost (Shim, 2009).

2. Synergies that have been reached through Mergers among Stock Exchange Mergers

According to Gaughan (2011), the major motive behind stock exchange merger is solely associated with synergies and fast growth. A combination of two stock markets produces a powerful reaction effects that results in profitability as opposed to an entity stock exchange market.

It is significant that the major reason to create a merger between stock exchange markets is to help create more value than that of the individual stock exchange markets. More value is derived from three categories, i.e. revenue enhancing, cost reducing as well as the establishment of new resources. Generally, the synergies are categorized as either operational synergies or the financial synergy. Synergies that come into effect as a result of variations related to operations cash flow is termed as the operational synergies, (Devos, Kadapakkam and Krishnamurthy, 2008). Financial synergies on the other hand are value derived as a result of an increase in tax shields, Devos et al (2008). Discussed below are therefore the synergies that have been reached through mergers among Stock Exchange Mergers.

A reduction in cost is scarcely associated with efficiency. As postulated by Ross et al (2008, a stock exchange market is likely to attain more operating efficiency as a result of a merger. The areas under which a sock exchange merger is more likely to take advantages of cost saving are:

This is the decrease per unit cost that is realized as a result of an increase in the scale of the stock exchange market’s operations, Gaughan (2011). This is also confirmed by Brealey, Myers and Allen (2006) in their assertion that fixed costs of operating spreads over all products. When a scale of production increases, the costs associated with the production significantly fall deeply and then become flat as the competitive advantage attained via production is not enough or for the mergers entered into by the rival stock exchange markets.

Through merger, a stock exchange merger can significantly cut down on its fixed costs. Stock exchange merger helps rationalize production and thus takes out excess capacity due to reduced supply, Sudarsanam (2010). This therefore lowers the price that helps boost profit margins.

By raising interest tax shields that is able to exceed the costs of important default probability as well as loss of limited liability alternative, cash flow volatility of merging markets is likely to be less than that of the acquiring or resultant merging merger stock exchange.

There are financial synergies relating to debt capacity. In fact, the cash flow and earnings become established and more predictable. Essentially, this permits borrowing than that of entities. This creates a tax benefit for merging stock exchanges. This is reflected as either increased cash flow or lower capital cost (Shim, 2009).

Confused with various citation standards, while writing your assignment? Check out our great CBE style guide at Pro-Papers, it should certainly come in handy for you.

These synergies are generated in changes relating to the cash flow. Shaver et al (2006) in his study supported this idea through cost savings and enhancement revenues. According to Sudarsanam (2010) and Ross (2008), the following ways help stock exchange merger enhance their revenue:

Stock exchange market merger is recognized as an attempt to secure stock exchange market power. For instance, when a horizontal stock exchange merger takes place in an industry with fewer competitors, a newly consolidated and established merger will definitely emerge with an improved market share. With larger market share, it can easily influence market prices. Therefore the motive behind horizontal merger may be that of market power effects. As well, vertical mergers also increase market power by minimizing dependence on outside suppliers. In an instance where a merger is made between two companies in similar industries, just like in this case stock exchange mergers, competition decreases. They are likely charge higher prices to their clients or can decrease the prices they pay to suppliers in order to enhanced bigger profits, (Ross et al 2008) and (Devos et al 2008). The gains arising from an increased market power of the merging stock exchange markets are higher in situations where their operations are based in a concentrated and competitive market, (Sudarsanam, 2010).

Merger and Acquisition is a form of external growth. Growth via merger and acquisition activities is a quicker way for the company owners to boost revenue as compared to internal investments. This is common with mature stock exchange merger where the possibilities of organic growth opportunities are very small. With the consolidation of assets, newly established stock exchange merger is assured of faster growth emanating externally. This boosts the level of revenue as with an increased growth, positive sales volume must be realized.

As was postulated by Ross et al (2008), stock exchange merger is capable of producing greater sales return or revenue basically stemming from the resultant better marketing strategies. This affirmation is supported by Sudarsanam (2010), who argues that the merging stock exchange markets are in a position to fully maximize the use of each other’s marketing resources as well as capabilities with the stock exchange merger brand management, capacities, channels of distribution and the marketing capability in general, (Sudarsanam 2010).

Through a stock exchange merger, the merging companies are assured of a strategic advantage which comes with the taking over of the environmental new opportunities, the processes, (Ross et al. 2008). Shaver et al (2006) affirms this argument also when they stipulate the importance of knowledge sharing between the employees. They further assert that by integrating the preceding factors in a stock exchange merger for instance, the established stock exchange merger is likely to increase its capacity, reduce the resources employed and obtain positive results as opposed to when the firm operated independently.