World Affairs: International Relations Concepts in "The Fog of War" 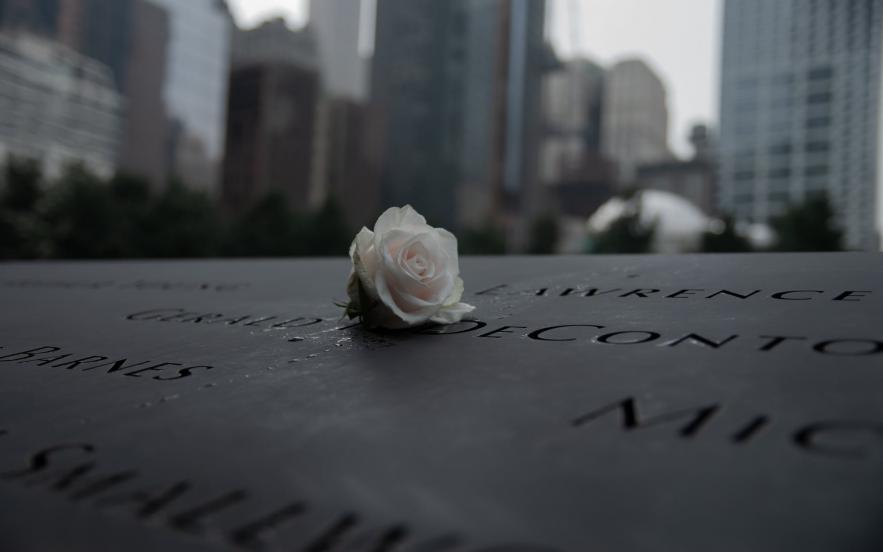 Directions: This is a take-home exam in which you will first watch the film: The Fog of War and then answer the questions below. The film is available at the MVCC library, Netflix, Archive.org

After watching the film you need to respond to the following questions A through E thoroughly and by citing specific examples from the video to support your claims. Demonstrate that you thoroughly understand key course concepts, theories, and levels of analysis well enough that you can apply and connect them to this documentary. Your responses should be original and do not try to answer these questions by doing Google searches, using Wikipedia, going to the documentary website, and copying or paraphrasing someone else’s ideas. This is not a group project and you must submit your own individual responses to these questions. You should label each specific section with the letter heading you are addressing (A, B, C, D, E). You should use complete sentences, but you do not need to follow an essay format with an introduction, conclusion, etc.

A) Apply two of the three major international relations theories to the film. These three major theories are (realism, liberalism, and constructivism). Your response should explain how the key principles of the respective theories are evident in the film. For example, you would start by explaining what the key principles of the theory are and then precisely how portions of the film exemplified or supported them, either by scenarios, historical events, statements in the interviews, etc. (10 points)

B) Identify four definitions, concepts, issues, or themes that are evident in the film. Be sure to provide examples from the film to support your claims. Examples may NOT include the following: levels of analysis and the three major international relations theories covered in sections A and C (20 points)

C) Apply two of the most relevant levels of analysis to the film (individual, state, and system). Be sure to provide examples from the film to support your claims. (10 points)

D) First read the two articles: Will Syria be Obama's Vietnam ( http://www.nytimes.com/2014/10/08/opinion/will-syria-be-obamas-vietnam.html?emc=edit_th_20141008&nl=todaysheadlines&nlid=62763309 ) and The Other War Haunting Obama ( http://www.nytimes.com/2011/10/09/opinion/sunday/the-vietnam-war-still-haunting-obama.html?pagewanted=all ) The Fog of War spent considerable time examining the U.S. role in the Vietnam War. Since September 11th, 2001, the United States has embarked on a “War on Terror” and for the past several years has had large-scale military operations in Iraq and Afghanistan and now more recent bombings in Iraq and Syria against ISIL/ISIS. What comparisons can you draw between the Vietnam War and these post-9/11 military operations (War on Terror, 2003-Iraq War, Afghanistan War, current military action against ISIL/ISIS, you may compare one or more of these). Your comparison could discuss any of the following: similarities, differences, justifications for the use of military force, examining how you would measure whether you won the war, and/or long-term implications of the conflicts. You may also take the perspective that it is no longer relevant to use Vietnam as a relevant example.

E) This section is designed for you to provide critical analysis of the film. You are free to analyze the film from any perspective, but I have also provided several suggestions for you to consider. What is your reaction to this documentary? For example, what did you learn, find interesting, or surprising, what did you agree or disagree with and why? Do you think this film is still relevant, why or why not? (5 points)