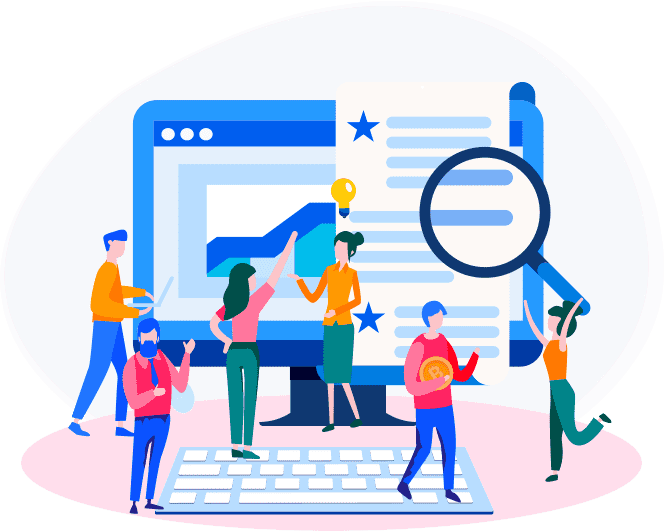 The world is all yours. You are free to make your own choices, live your life as you wish, have a good education and well-paid job, travel safely around the globe, and have the right to express your opinion freely. Your life is full of possibilities, and it feels like now is the best moment to be alive. All these points are surely true if you were born an HWHM - healthy white heterosexual male.

In a modern patriarchal world, we can clearly see that there is the supreme group of people who get most of the advantages and have more freedom than any other existing class. However, it has not always been like that, and, as the world is undergoing changes every day, it will not always be. People of other genders, races, and sexual orientations are not anyhow worse than HWHMs; thus, equal rights in every sphere of life are the goal that can and should be achieved.

Why learn more about gender studies?

Many people who do not go deep into research think that gender inequality is for feminists who are into learning everything about the oppression of women. Moreover, such people assume that this study teaches women to hate men when it is actually about the global understanding of diversity.

It also shows how the society functions, how and why stereotypes are formed and explains the reasons why certain people are considered more privileged than others. More than that, women and gender studies course helps to identify oneself not within such limited terms as gender or class but as a unique individual who has the right to think, act, and feel in a special way. Finally, a considerable amount of attention is given to other ‘minority groups,’ which are usually recognized by the factors they are discriminated by.

When taking a gender studies course, you will definitely be assigned to write a paper on some of the topical issues in the field, and you will have a wide variety of options to choose from. Therefore, we have created a few topic lists and came up with tips that will help you cope with your assignment faster and more efficiently.

The outline for essays on gender equality

The structure of gender equality essay paper is pretty typical:

Points to consider in your gender discrimination essay

Whether you have not thought about the topic yet or cannot make a final decision, this list will help you understand some of the research options you have when working on an essay about gender equality.

Society has been dividing people into two categories of “masculine” and “feminine” for years, and the realization that there are far more gender categories has got to our minds just recently, causing a lot of hot discussions. Due to religious, cultural, and other beliefs, many people cannot accept the fact that there are numerous non-binary individuals, the ones that do not fall within generally accepted heterosexual standards.

However, it is a well-known fact that people tend to fear what they do not understand, and, therefore, learning more about LGBTQ+ community can help these individuals acknowledge the rights of LGBTQ+ and stop their ongoing oppression; while for members of the community, it is a great chance to embrace own sexuality without having to hide it or be ashamed of it.

There are many conversations going about women and child rape, as these groups are facing such an issue more frequently. However, as adult males are the minority in this case, or rather abusers in most of them, the awareness about men rape is rarely raised at all. Yes, almost everyone knows about the issue, as it’s a pretty common phenomenon for prisons all over the world, but people do not see it happening outside penal institutions.

Nevertheless, if the society is not familiar with the problem, it does not mean this problem does not exist or can be ignored. Due to the shame felt, thousands of men do not report cases of sexual abuse, hence, exacerbating an issue even more. Making research on the topic, you have an opportunity not only to study the issue from different perspectives but also to raise awareness of this problem and encourage people to share information in order to help prevent such rape cases.

For modern women, a job is one of the important aspects of self-realization, which means that they want to be successful the same as men do. Nevertheless, from the viewpoint of an employer, a woman on a position can become a problem, simply because she can get pregnant. Even though maternity leave in many countries is just a few weeks long, the employer does not want to lose money when a worker is missing or spend time and resources to hire and train a new one.

However, there are countries that have successfully implemented policies that make potential parents equal in the eyes of the employer, and there is a chance that other nations will follow their lead. Still, there is a lot of research left to be done in order to ensure such policies spread further and benefit all the stakeholders.