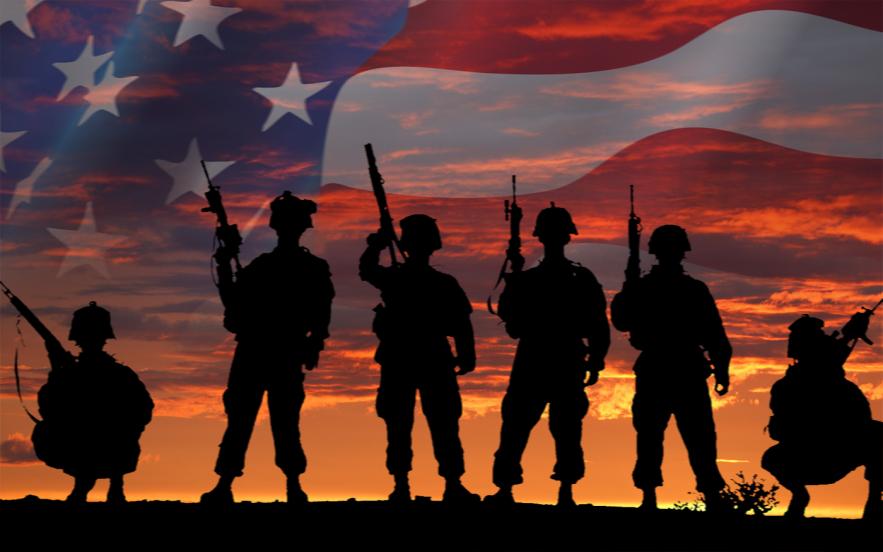 Nowadays, there are many important topics that need to be discussed. The world is full of events, and some of them change our lives in the most unpredictable and terrifying way. War is the most terrible expression of human nature. All attempts are useless when it comes to explaining how people managed to conquer the oceans, mountains, and space but still haven’t evolved enough to understand how senseless the war is.

Nevertheless, there were always people who fought for peace. Veterans have changed and defined the world we live in. Undoubtedly, they need to be respected and remembered, and that is why essays about veterans are written in schools and universities. In this article, we will describe how to compose essays about veterans and emphasize the importance of remembering the atrocities of wars.

There are various veterans essays on bravery and sacrifices, and while you might choose a similar topic, there is a wide variety of options that you might want to check before you do. Here is our top pick of war and veterans day essay ideas:

Tips for Writing Essays About War

When writing veterans day papers and about war in general, it is important to remember a few simple tips: 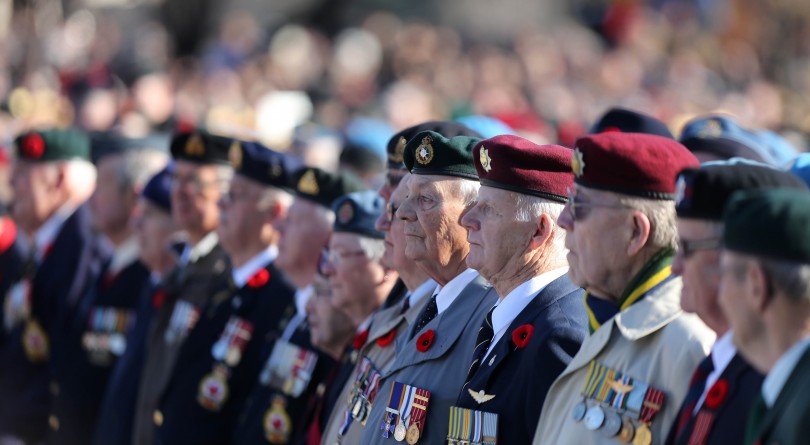 When is Veterans Day Celebrated?

On November 11, the United States celebrates Veterans Day. This date was the day of the end of the First World War for the States, after the signing of the Compiegne Armistice in 1918. The United States took an active part in the military and political actions of this war on the side of the Entente. In total, the First World War lasted more than 4 years, with 38 countries involved. The number of deaths, according to official records, exceeds 10 million people.

Veterans’ Lives in Different Countries of the World

Have you ever thought how veterans of the Second World War live in different countries? 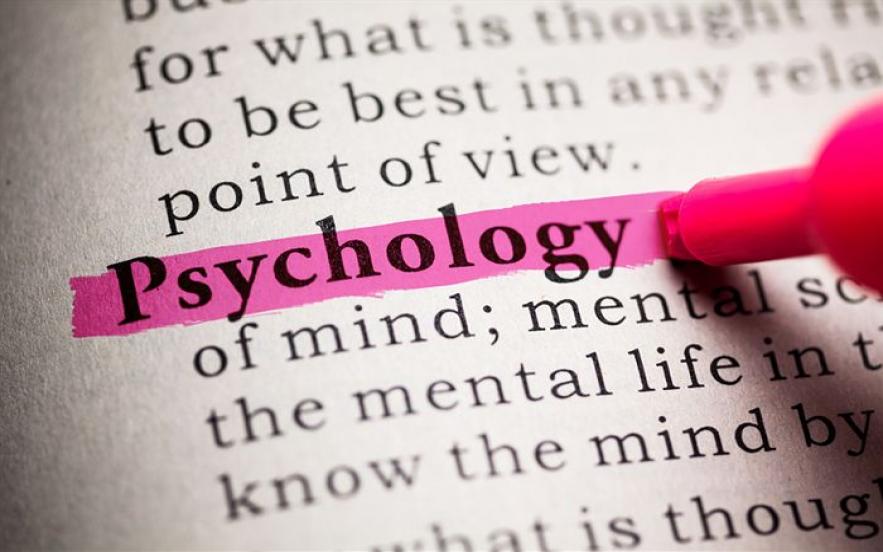 Psychology is a science that requires much attention from a student. That is why writing an academic project on this subject can be challenging but also extremely interesting and rewarding. A great…

The attitude towards homosexual people differed in all epochs and among various communities. In the West, there is an active fight against homophobia, and a tolerant attitude towards representatives…

Writing a perfect coursework on English

Studentship, what an exciting period! A huge number of new friends, new subjects, new possibilities to show yourself. Time passes cheerfully and pleasantly. At this very time, there are some things…