Using Quantifiable Evidence Throughout Your Resume

When adding quantifiable experience to your combination resume, always ask yourself “How Many?” or “How Much?” for each of the tasks you performed. Obviously you might not be able to do this for every job function but approaching your resume writing this way will help you to develop a strong, quantifiable document. You can do this by including:

It’s always best to first think about the number of reports, files, clients, etc that you dealt with in previous jobs. Numbers almost always sound more impressive than generic statements of tasks you performed. If, for example, you worked at a restaurant as a waiter and were a shift leader, you could say it in 2 different ways:

The first example tells you, while the second shows you through numbers. Which example sounds more like someone you’d want to hire?

Using percentages can be a great way to highlight your achievements and demonstrate your success in previous positions. Percentages can also be helpful when the numbers themselves don’t sound that impressive but compared to what they previously were, they are. For example, if you were in charge of social media at your previous company and increased followers from 300 to 1000, you could either say:

“Increased social media followers by over 300%”

Both are achievement statements but percentages can sometimes sound more impressive than hard numbers or give context to your numbers if employers might not be familiar with examples.

You may not realize it but ordinary tasks can sound completely different when you put them into context. Maybe you performed some mediocre tasks in previous positions but at high-volume rates. If you worked at a call-center, for example, answering calls and responding to customer complaints, you could either say:

“Managed incoming calls and responded to over 200 customer complaints per day.”

The second sounds much more impressive.

We don’t always realize the achievements we’ve made in our past work experience. Thinking about numbers can help put these achievements into perspective and demonstrate our professional success to employers. 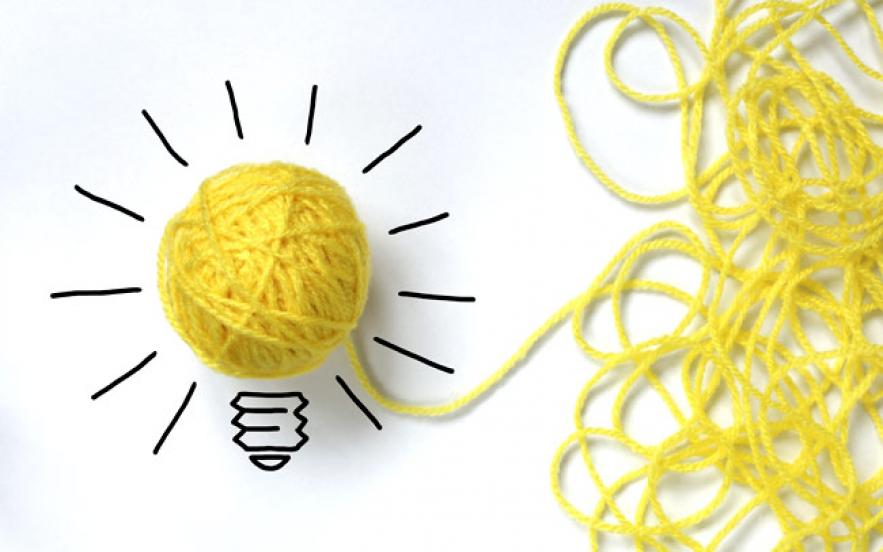 History is one of the most important subjects in a school, college, and university curriculum. Studying past events, people develop a better understanding of the processes that take place in the… 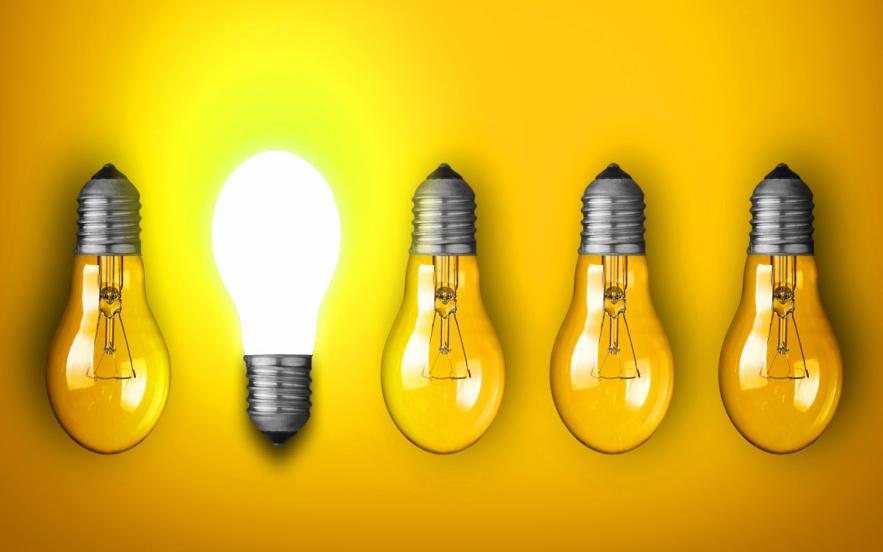 There are many reasons to write a reflective essay. First of all, the requirements for this type of paper are not very strict, which makes it a good choice for beginners. Moreover, such texts are… 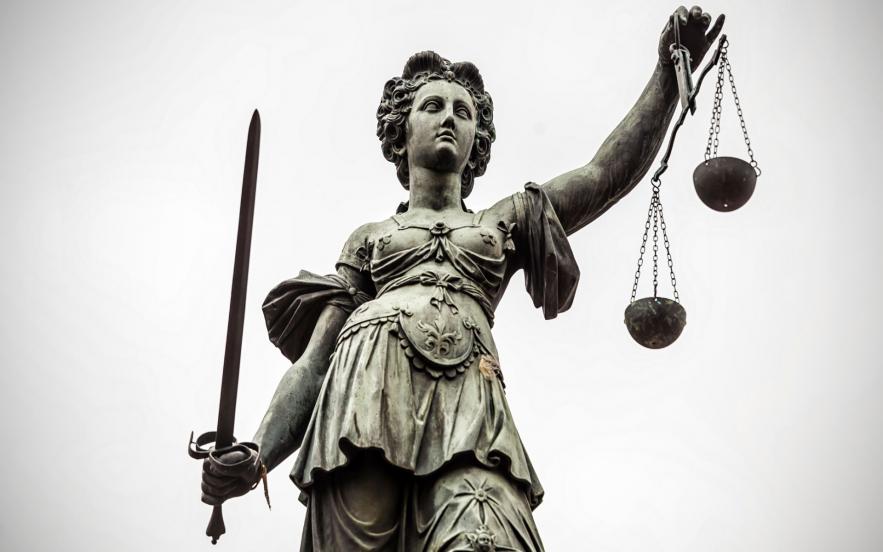 The criminal justice field is as old as society itself. Unfortunately, there are people who prefer not abiding by rules in every country. The judicial system is a factor that deters them from…