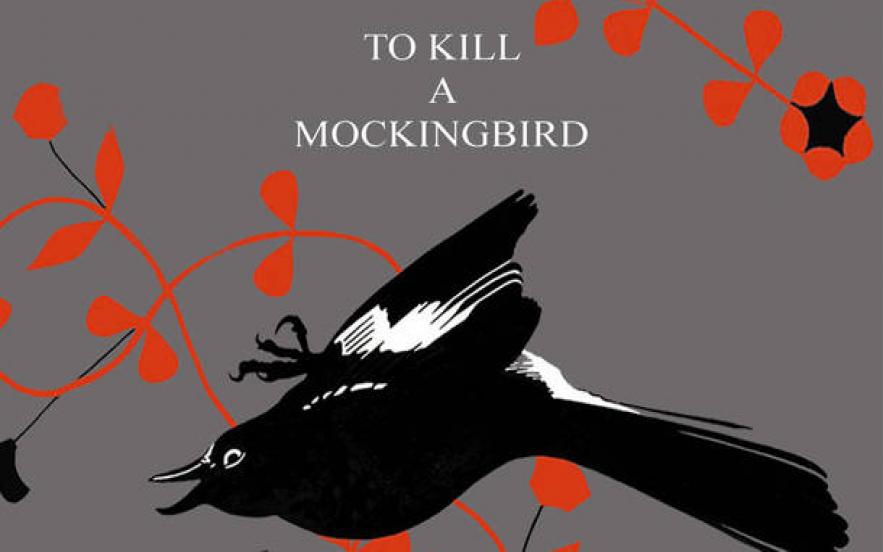 To Kill a Mockingbird is perhaps one of the most outstanding novels in American literature. The novel by Harper Lee was published in 1960 and remains popular to this day. The publishing of such a book was marked as a milestone in the fight for black rights.

Harper Lee masterly depicted the memories of a distant childhood full of joys, discoveries, and extraordinary incidents and brought up the topic of discrimination, which was not typical for that time.

If you have been assigned to write an essay on To Kill a Mockingbird, you are the lucky one because you have an opportunity to get acquainted with and analyze such an amazing book. In this article, we will share the best writing tips as well as useful information on the novel.

Ideas for To Kill a Mockingbird essay topics

Here are some of the best To Kill a Mockingbird essay ideas: 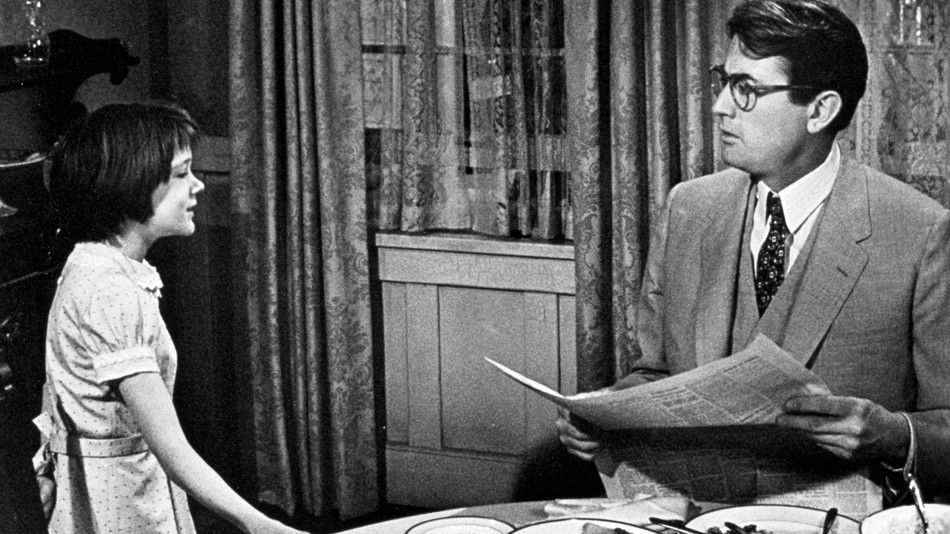 To Kill a Mockingbird essay outline

Creation of an outline will help you stick to the topic and never lose any important points. An outline of a good essay consists of the following:

In order to make a clever title for a To Kill a Mockingbird essay, come up with one when the paper is ready. This way, you will already have a clear understanding of the issue you considered and will be able to create a catchy title that is both interesting and relevant to what you have written.

What type of essay can you choose?

You definitely know that there are various types of essays. But what is the best kind for the To Kill a Mockingbird essay? Here are some suggestions depending on what you want to focus on in the paper: 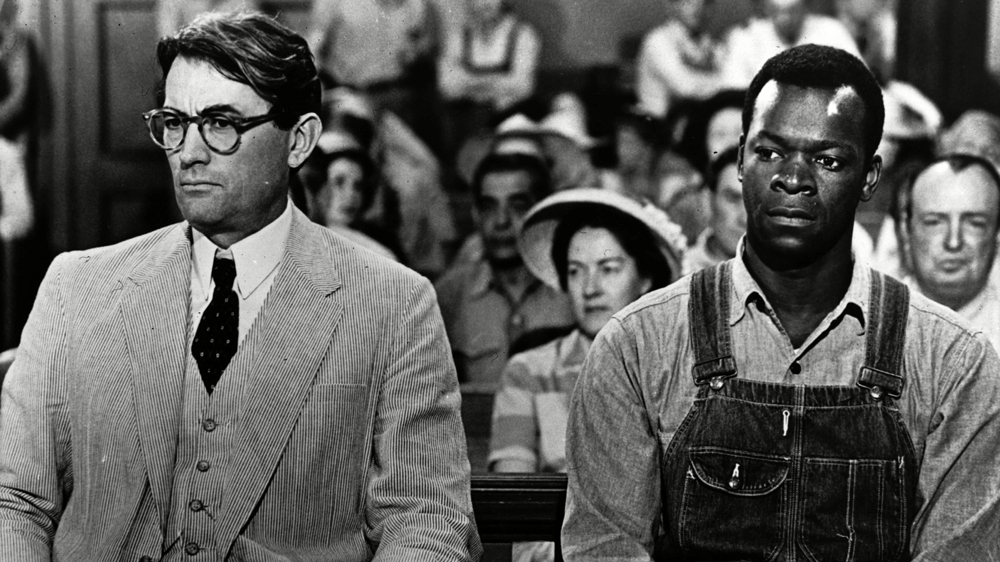 The brief history of a book

In the last century, Harper Lee published just one book - To Kill a Mockingbird, but it was enough for her to enter the history of world literature. For 50 years after this event, Lee remained silent. But in 2015, her fans learned about the release of the second book Go Set a Watchman, which is simultaneously a prehistory and a continuation of the novel about Atticus Finch and his kids.

In 2016, the writer died, and the first work remained the main legacy of her life.

Harper was born in Monroeville, a small town in Alabama - one of the most racially intolerant US states. Traditionally, the leaders of the Ku Klux Klan organization had a great political influence in Alabama. The girl’s family was large. Father worked as a lawyer and, for some time, as an editor of the newspaper. All these facts formed the basis for the plot of the book, which later became a vital part of the American school curriculum.

Evaluating credible sources for a To Kill a Mockingbird essay, it is better to use not only the book itself but also trustworthy references with historical facts about racism in the XX century in The United States. However, to make your academic life easier, we have collected some shocking facts about racism, which you can use in your paper to provide some historical context of the novel:

Useful tips on how to write “To Kill a Mockingbird essay”

How to write a really perfect essay that will stand out among other student’s works? Get acquainted with the following tips to find the answer:

Need more help on a To Kill a Mockingbird essay? Let us know about it in chat! 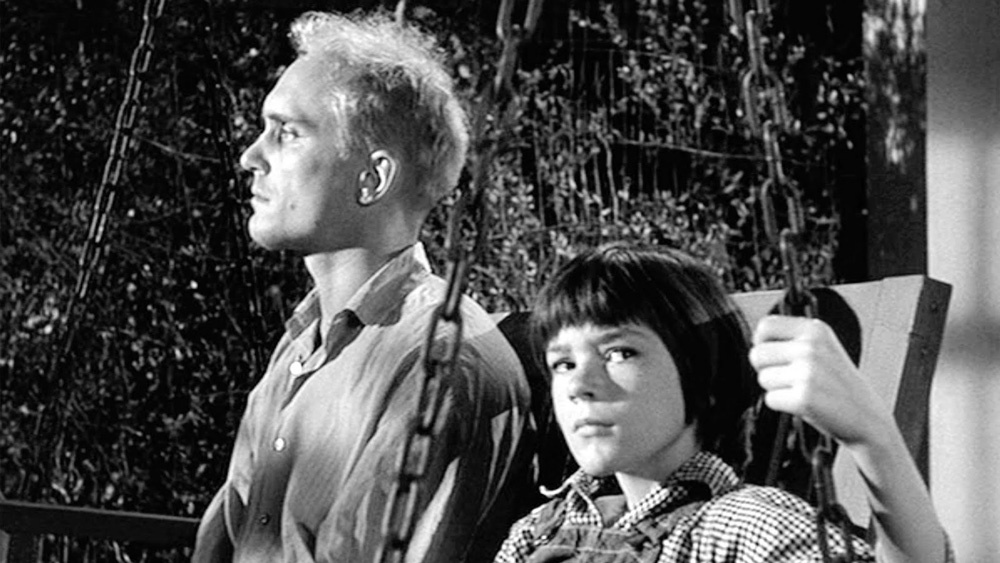 The attitude towards homosexual people differed in all epochs and among various communities. In the West, there is an active fight against homophobia, and a tolerant attitude towards representatives… 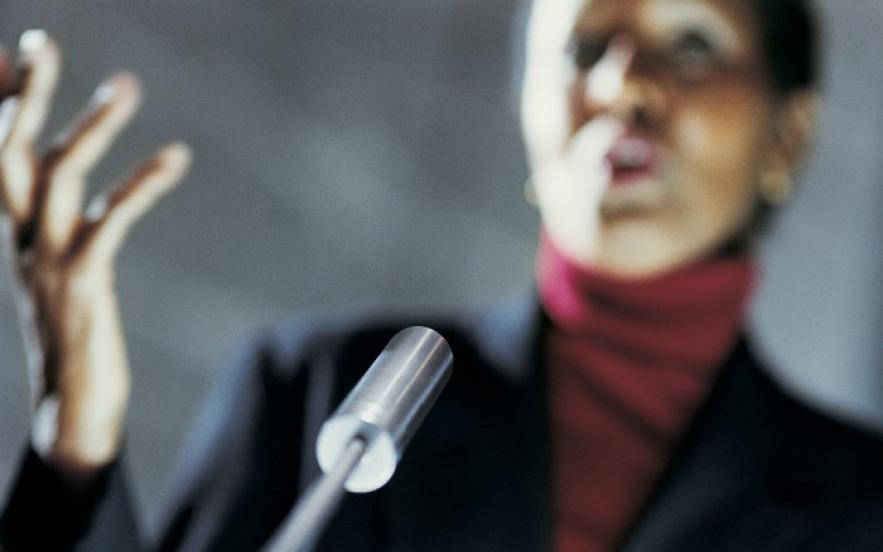 An informative speech is the most common type of discourse, and of course, it should be brief and comprise facts that are new and interesting for listeners. In other words, before writing this… 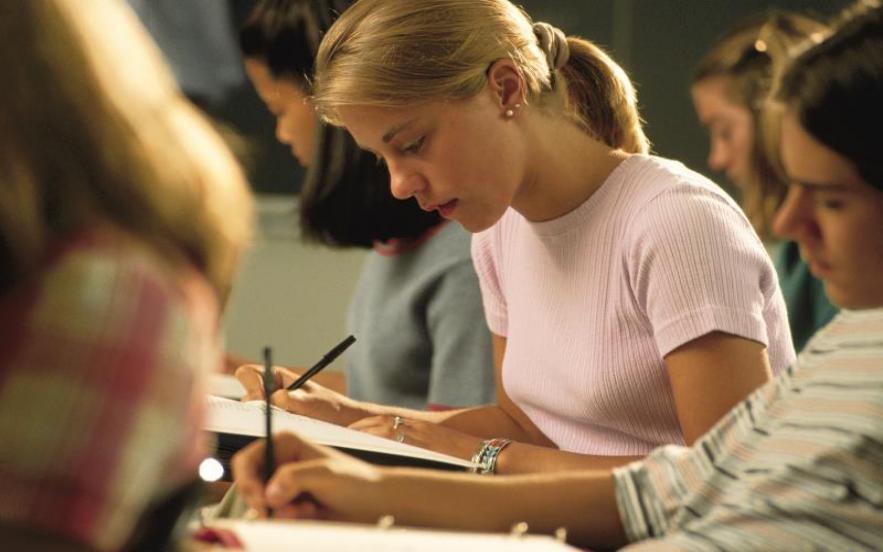 How To Write a 5 Paragraph Essay

It is a well-known fact that the five-paragraph essay format is extremely popular as there are too many people who do not want or do not have time to read more. &ldquo;Spell it out in five…