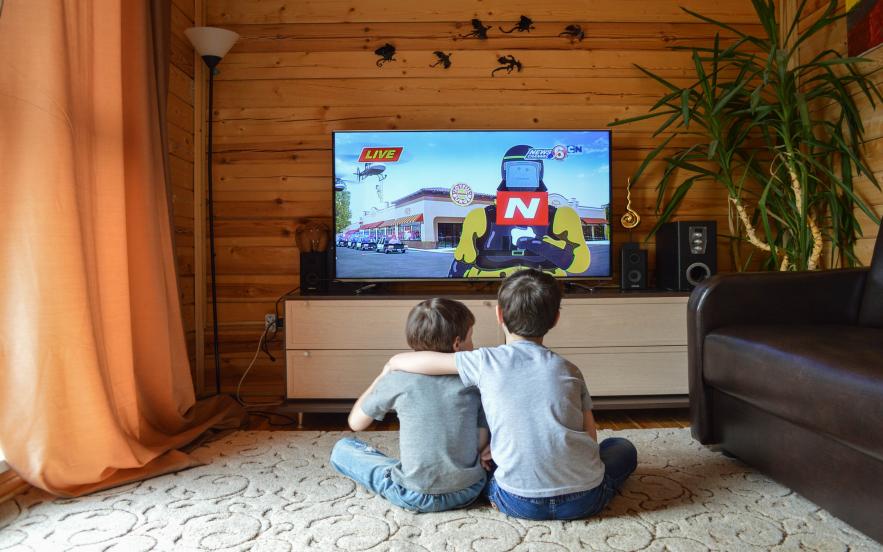 In the current study children aged 3 to 4 years were randomly allocated to watch a 15 minute children’s television program interspersed with four 30 second advertisements depicting either unhealthy foods (chocolate biscuits, potato chips, ice cream, lollies) or toys (Lego, dolls, trucks, Play- Doh). At the beginning of the program, they were provided with a bowl containing 30 Tiny Teddies (small biscuits). Researchers counted how many Tiny Teddies each child at during the program. Other characteristics such as age, sex, preference for Tiny Teddies, and length of time since the child had last eaten, were also obtained from parents. Children were recruited from advertisements placed on online discussion forums aimed at parents in the Canberra area, and testing sessions occurred in a laboratory set up as a ‘mock living room’ (containing a television and comfortable chairs) on campus at the University of Canberra. Children were tested individually with a parent present.